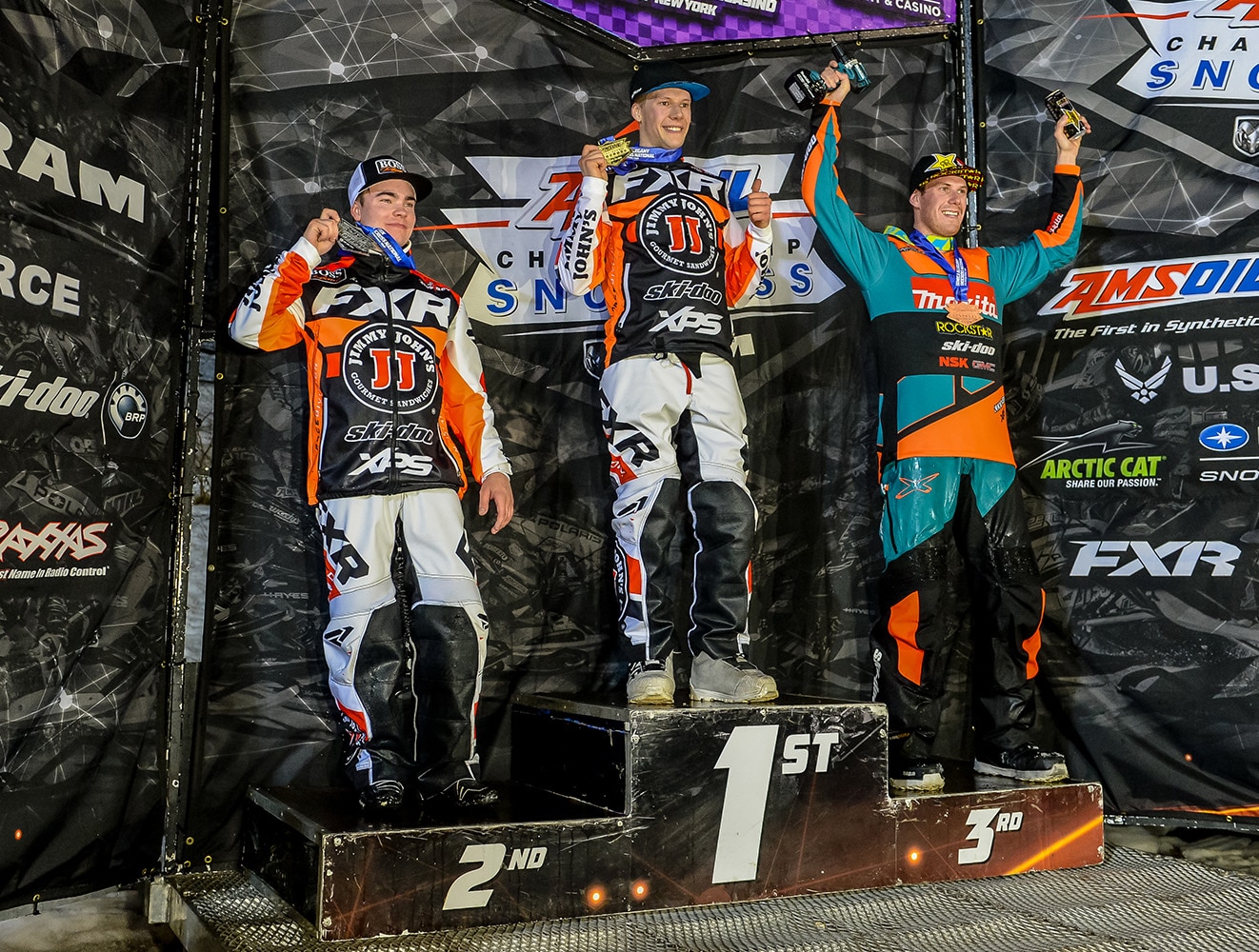 Ski-Doo snocross athletes are primed and ready for the green flag to drop on the 2019-20 snocross season. After a long summer of rigorous training, early season snowfall has excitement levels boiling for the season opening weekend in Duluth, Minn., Nov. 29 – Dec. 1, 2019.

The race action starts under the Friday night lights with the Dominator Cup $10,000 challenge featuring the top Pro Class contenders in a heads up style of elimination racing. Round 1 officially starts the season on Saturday and rolls into Round 2 on Sunday. The full season schedule can be found here.

Here are the Ski-Doo storylines to follow around the track this season:

It was a banner year last season for Ski-Doo Snocross athletes as they took home three Pro-level overall points championships. Elias Ishoel (Pro), Hunter Patenaude (Pro Lite) and Megan Brodeur (Women’s Pro) each captured season titles and will look to start this season where they left off.

After claiming his first overall points championship in North America, Ishoel (BOSS Racing) enters the season as a favorite to repeat the feat. He discovered a new level of consistency on the track last season that always makes him a threat for the checkered flag, while his high-flying style and aggressive lines make him a fan favorite to watch every time he hits the track. This season should be no different.

Brodeur (Anderson Racing) enters the season as a 3-time defending points champion. She brings a deadly combination of speed and finesse that puts her in position to win wherever she is in the pack. She’ll look to continue a dominance rarely seen on the track against an ever-improving women’s field. 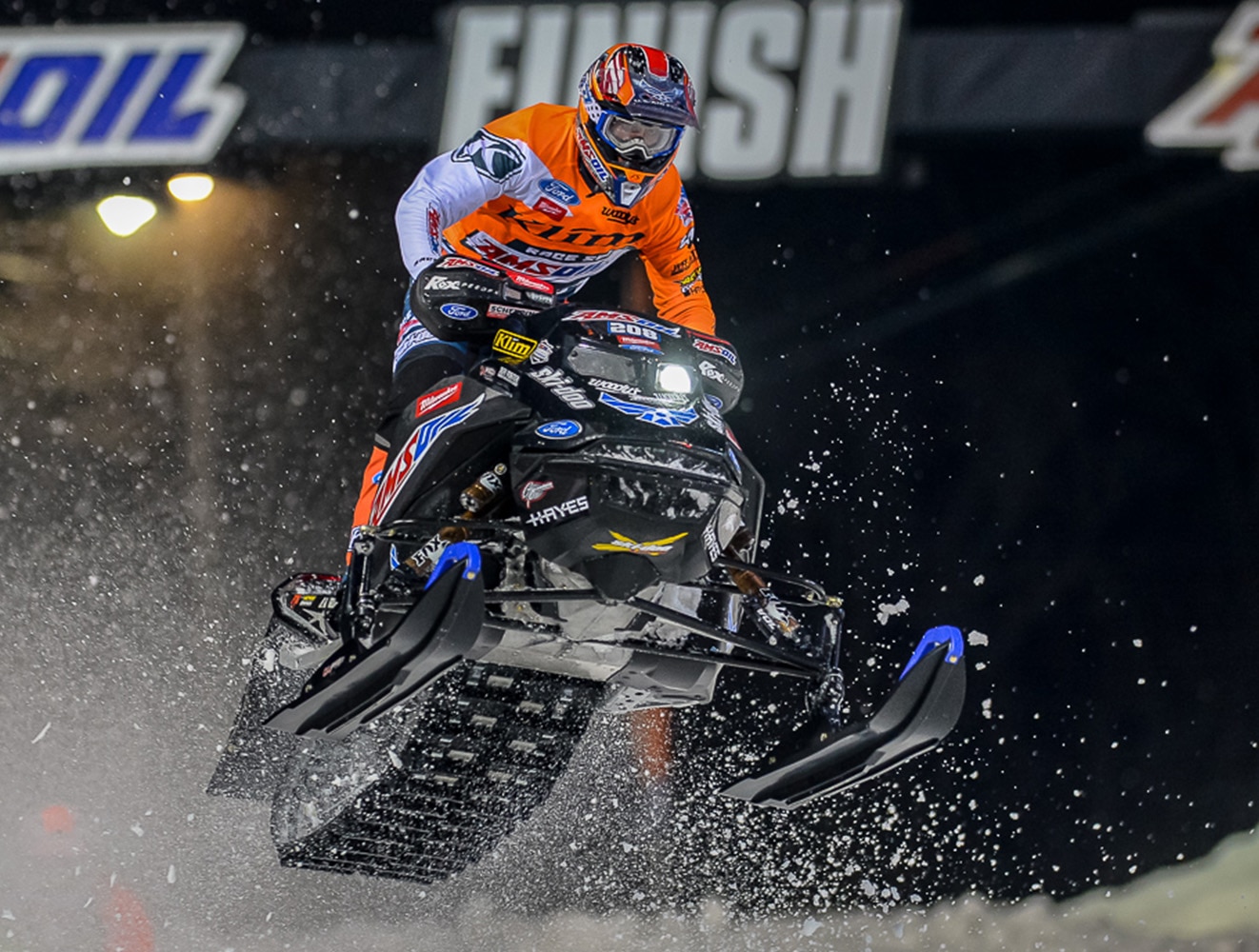 Patenaude (Scheuring Speed Sports) took home his first Pro Lite title with one of the most impressive second half performances in recent memory. After battling through some inconsistencies early on, he finished first or second in the season’s final nine rounds of racing.

“I honestly feel that racing at the Eagle River World Championship really boosted my confidence,” said Patenaude. “Earlier in the season I was over thinking everything, I went into every race with that confidence in myself and in my equipment after that and was able to finish the season out really strong,” he added.

Other top returning Ski-Doo Pro class racers to keep your eyes on include Adam Renheim and Daniel Benham of Warnert Racing, Aki Pihlaja from BOSS Racing and Lincoln Lemieux of Scheuring Speed Sports. 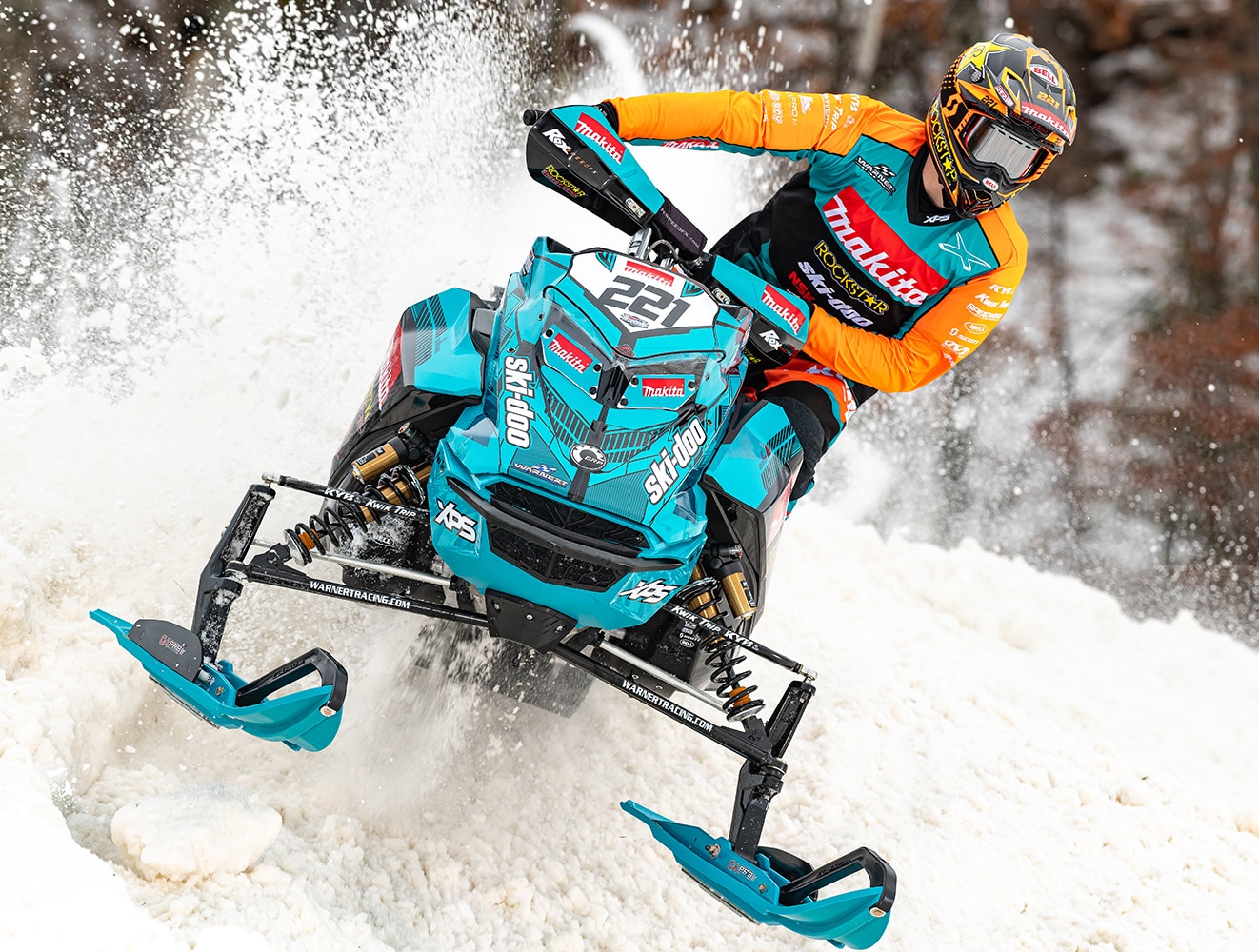 One of the most noteworthy news items of the offseason was the move of 2018-19 Rookie of the Year Daniel Benham to the Ski-Doo factory race team.

Benham will ride out of the Warnert Racing trailer this season after a strong fifth-place overall finish last season. By season’s end he was a frequent fixture among the top 5 every weekend and earned his first two Pro podium finishes, including his first win.

“Coming to a new team for me has been very exciting, I would be lying if I said I wasn't nervous about it,” said Benham.  “The first thing I noticed about working with Ski Doo was how organized and professional they are, I can focus more on my riding,” he added.

Benham’s smooth riding is a welcome addition to a Ski-Doo team already stocked with talent.

Leading the youth movement is Jordan Lebel (BOSS Racing). He brings his speed and energy to the Sport Class after capturing the overall Sport Lite championship last season.

Joining him in the future of the sport will be some newcomers to the team with Freeland Racing (Drew and Brady Freeland). They will both make their debut on Ski-Doo sleds this season. Drew had a stand out year last season, capping the season with a podium in the Sport Class at Lake Geneva. Hilmerson Motorsports will also be making their debut as Eli Epling, Kellen Chapuran and Trenton Hilmerson will look to be instant contenders for the podium in the youth and sport classes.

A number of returning racers and newcomers will also be looking to make their mark this season. Be on the lookout for Jake Belair, Devin Malcein, Aiden Leonard (Thene Motorsports), Kyle Kunstman, among others and the always strong Ingles Performance team of Adam and Alissah Ashline, Marco Travaglini, Leo Patenaude and Jake Boutwell.